In February, 2012, there were articles about my soap film photography in many printed newspapers around the world including The Times, Scottish Daily Mail, Largs and Millport News, Canadian Metro, plus online versions of the Telegraph, The Mail and Retina, the American Smithsonian magazine.

From 2013 to 2015, another batch of my photos appeared in some of the newspapers and websites which didn't pick them up the first time round! These included the London Metro, Daily Record, The Mail Online, Yahoo News, and many others around the world. The articles were translated into different languages including Chinese, Japanese, Korean, Russian, French and Italian. (I shall include some of the links below) 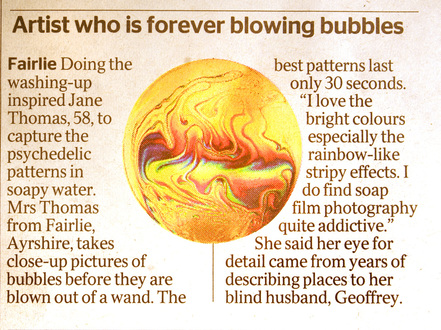 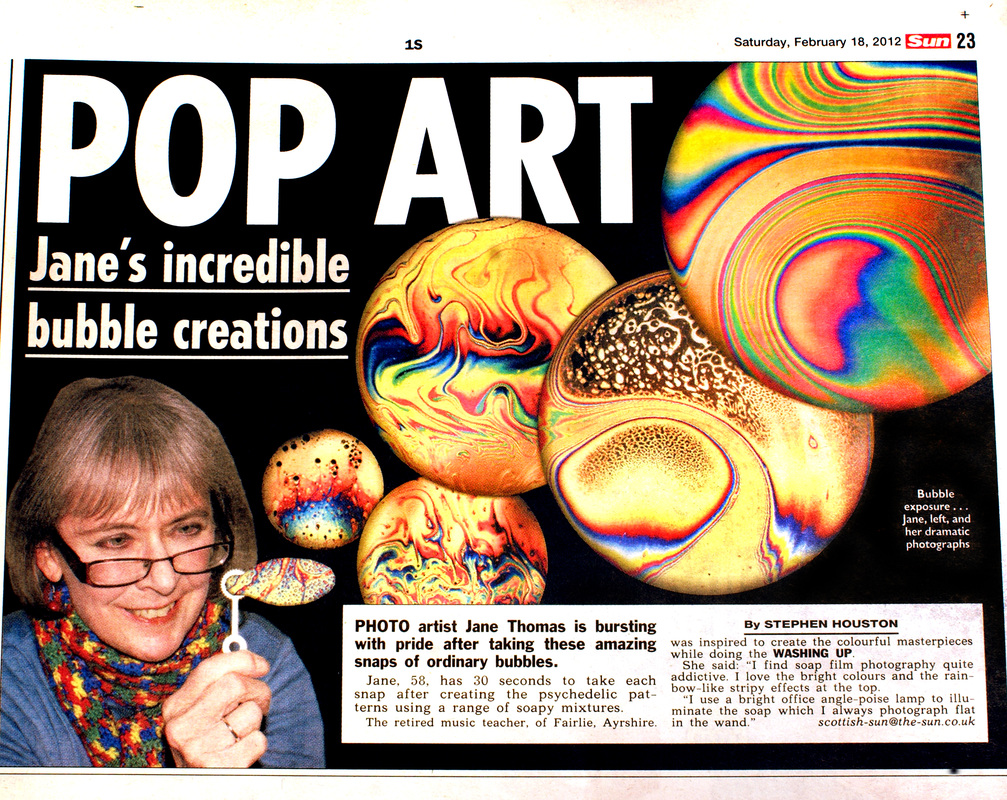 A few of the websites where my article and photos have appeared: 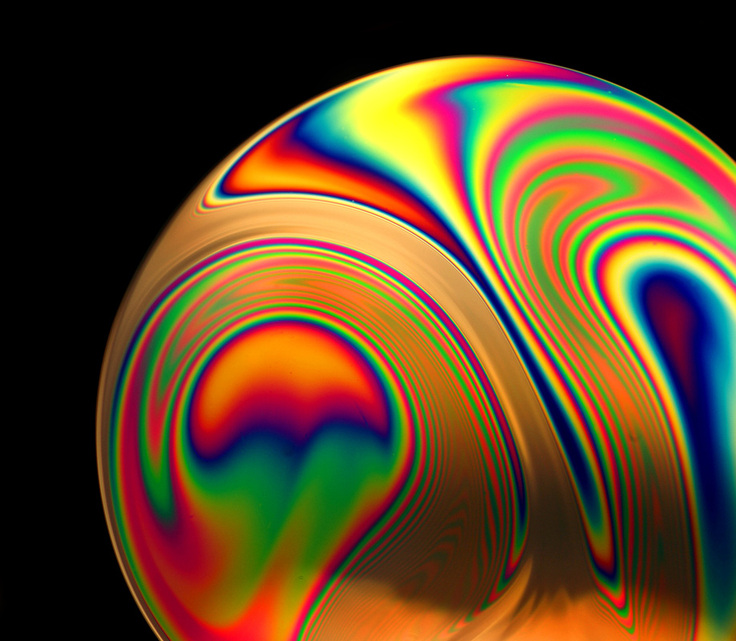